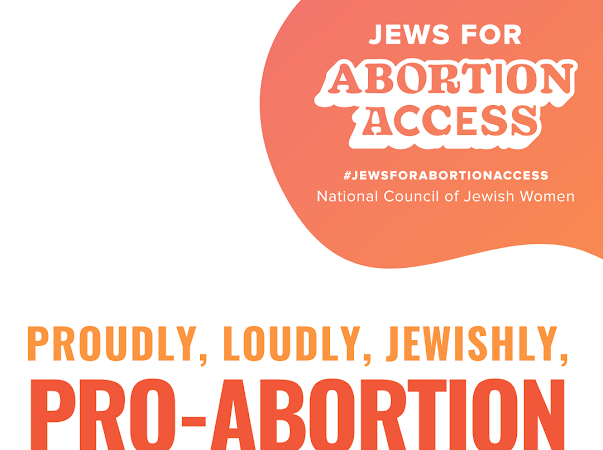 We just returned yesterday from Montana where our daughter and son-in-law live with our grandmenagerie of 5 chickens, 4 cats, and 1 dog. I simply love being the "grandparent" to this brood. They are a delightful bunch, yes, even the chickens are sweet! The brooding ladies are Gladys, Ruth, Cuckoo, Daisy, and Tulip. The four sweet felines are Nati, Walter, Mabel, and Freja and the lone canine holding down the fort is a red-tick coonhound named Poppy. She is the best girl ever and the best friend a human could ever want. Here is what doctors do when they are not working and they have a best dog to curl up with: 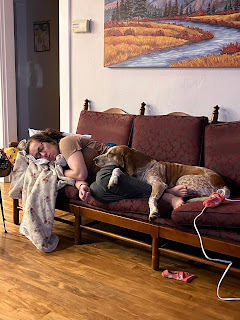 This was on Erin's birthday which was Friday. She turned 33 this year and it was especially hard/poignant/nostalgia-inducing because she was born on the Friday after Thanksgiving. I kept saying things like, "Thirty-three years ago at this time I was eating a lot of food, then taking a brisk walk and then jumping up and down and stomping my feet." This was all of course in an attempt to bring on labor. I was technically due on Thanksgiving that year, 1989, as were several of my doctor's patients. He ended up delivering eleven babies that long weekend which was quite a few for our small community. It was also a full moon which any OB/GYN will tell you is crazier than the rest of the month. How have thirty-three years gone by and that large (9lb. 21") newborn is now an OB/GYN herself? It boggles my mind. I still think of myself as 16 like a scratched that just keeps returning to the same groove. Even though I am in my middle 50s and Matt is about to hit his late 50s and my body certainly feels its age, my mind can't wrap itself around this thrity-three year old doctor who is my daughter sometimes. No wonder Fiddler on the Roof is such a perrenial hit. The audiences must be populated by parental units who shed silent tears as they mouth the words to Sunrise/Sunset. I feel their pain. My darling daughter finding her way into womanhood is not the only change to come in this Thanksgiving weekend. This was the first time that I had nothing to do with making the food since I was a kid myself. My son-in-law, Adam spent the whole day in the kitchen prepping and cooking and baking us an amazing feast. Life has moved on while I was not paying attention. I am not sure how I feel about this. On the one hand, I feel a stuffed tofurky full of gratitude for what he did. It was stunning! I should have taken a picture of the table but I was too busy salivating and trying to to get it on the food. On the other hand, I wonder if I have become obsolete in some sense. Am I just going to be Grammy sitting in the corner whom everyone is vaguely sweet to but doesn't pay much attention to? Something to look forward to? Here is Adam in their kitchen hard at work: 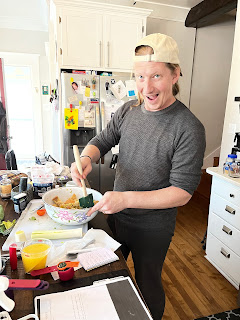 I was not completely a bump on a log. I was doing my own magic. You can see Walter here modeling the use of the cats' new Chickie Kitty cozy den that I made them while I was there. I started it at home but made most of it at their house. I saw the pattern for it and thought it would be perfect for the chicken lovers with four cats. 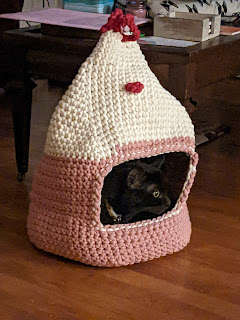 Here is the youngest and newest addition to their brood, Freja. Last Thanksgiving, she was a teensy adorable thing who fit in the palm of your hand. Now she has grown to her full size and is still not a very big cat. She does not even have a full mew; it is just an incredibly cute little squeak. 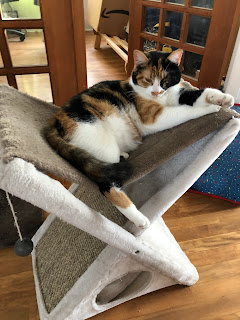 It makes sense that Erin would fill her house with animals as we have always had animals and she had them growing up. We never had chickens, though, just dogs and cats and the occasional hamster and bunny. I always thought she would be a vet but instead she brings humans into this world and takes care of women and girls. I am so proud of the woman she has become and the loving, furry, feathered home she has made with her husband. She amazes me.
at November 28, 2022